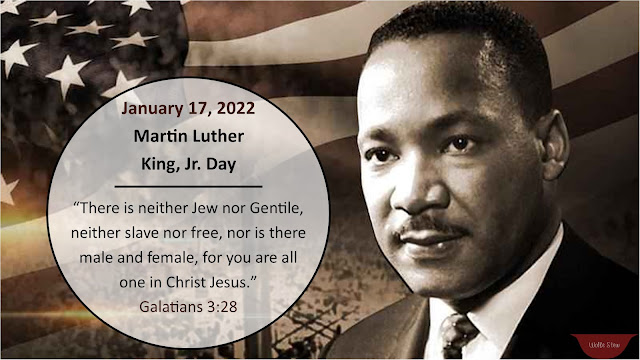 Martin Luther King, Jr. is a champion of the fight. To think of him is to know persistence. On this day, we honor him for who he was, the change he championed, and the hope he continues to enliven in all of us.

Here are some ways we aim to honor him:

Martin Luther King, Jr. Day is one holiday that remains. Every year, our country makes a point to recognize this man who worked so diligently to end racial injustice. His life serves as a beacon for standing up for what you believe in, for fighting your good fight.
This is exactly our goal this year: To learn to fight for what we believe in. The first part of which is CHOOSING what is a good fight. We've made a GROWTH for Today calendar with daily tasks to help you CHOOSE what matters to you, why it matters, and practice making choices that reflect your values. If you'd like to join us, we'd love to have you.

About a fight you're fighting. What keeps you motivated and moves you to speak up?

Bible Verses and Quotes to Inspire

To honor the life of Martin Luther King, Jr, might we suggest the following activities:

How you honor Martin Luther King, Jr. each year. Is there a favorite classroom activity you do? Do you talk about him with your family? Does it inspire you to work harder toward desired changes in your life?

We’re excited to share in one more day with you and wish you JOY for Today and hope for tomorrow. 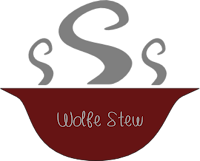