We are back with the ninth chapter of, "Mission Born: Space Twins!"  If you have yet to meet the twins, or if you need to catch up, find all previous chapters at the appropriate link below:

If, however, you're wondering what lies in wait at this asteroid base, read on, dear friends, read on. 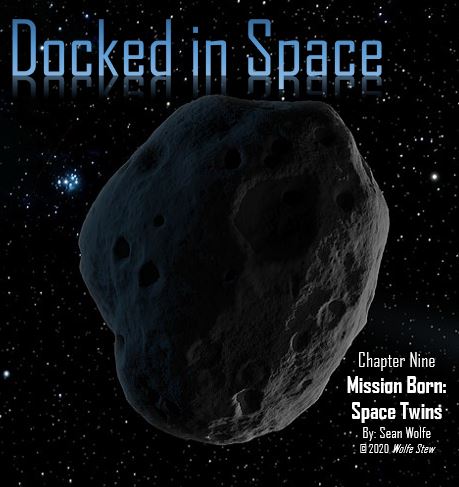 Keep Reading
(Click to "turn the page" to Chapter 10) 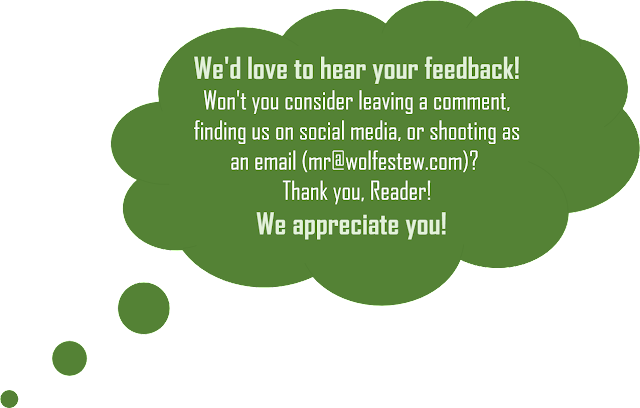